Moving to Work Remotely Could Affect Your Taxes 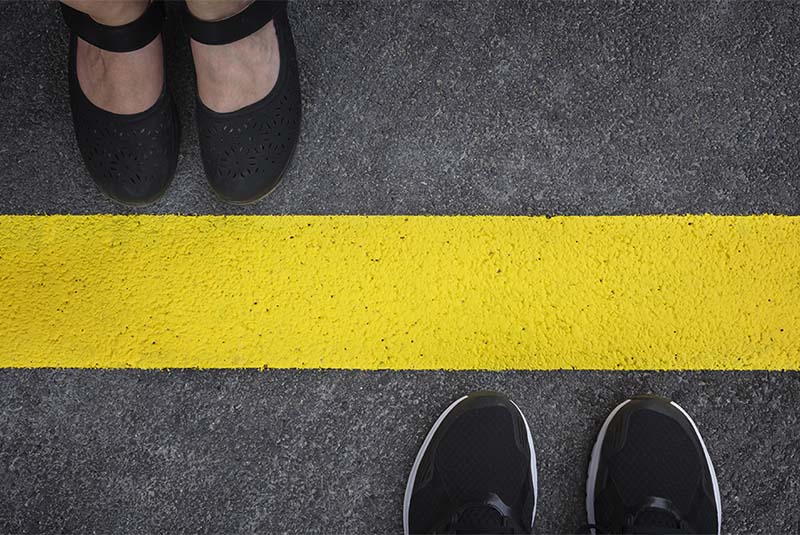 From the The New York Times —

So COVID-19 and social distancing have turned you into a digital nomad. You’re working from home — in a different city than your office. Or maybe you’re even using the pandemic as a chance to work remotely from a vacation home, or a family member’s home that is out-of-state.

Those moves could have big implications for local or state taxes. We thought today we would share an excellent article on the topic we found in yesterday’s New York Times.

Check it out below, and if you have questions about the tax implications of working from multiple jurisdictions, please contact our experts at  the Pinnacle CPA Advisory Group for help. Reach us by calling 614-942-1990, sending an email to Info@CPAAGI.com, or just filling out our website contact form at this link.

If you decided to ride out the pandemic at your out-of-state vacation house or with your parents in the suburbs, you may be in for an unpleasant reality: a hefty tax bill.

Given the complexity of state tax laws, accountants are advising their clients to track the number of days they spend working out of state. Some states impose income tax on people who work there for as little as a single day.

Even before the pandemic, conflicting state tax rules were creating issues for the increasing number of people who were working remotely, said Edward Zelinsky, a tax professor at Yeshiva University’s Cardozo School of Law.

“In the last six months, this has gone from a big problem to a humongous problem,” Mr. Zelinsky said. He knows from personal experience: He lives in Connecticut but works in New York and has paid tax on his New York-based salary to both states.

If I’ve been working from my parents’ house in another state, will I have to pay taxes in two states?

You might, depending on the state and how long you have been there.

The state where you have your primary residence typically can tax your worldwide income, and any state where you earn income also has the right to tax you on the income you earn in that state, said Kirk Stark, a professor of tax law at the University of California, Los Angeles.

Many states offer credits for taxes paid to other states, and that may ease the burden. But if the state where you have relocated does not have a reciprocity agreement with the state of your primary residence, you could be subject to double state-income taxation.

You have less to worry about if you have relocated to one of these 13 states, which have agreed not to tax workers who have moved there temporarily because of the pandemic: Alabama, Georgia, Illinois, Indiana, Massachusetts, Maryland, Minnesota, Mississippi, Nebraska, New Jersey, Pennsylvania, Rhode Island and South Carolina, according to the Association of International Certified Professional Accountants.

What if I temporarily relocated to a lower-tax state. Will I save money?

Unfortunately not, unless you are prepared to move there permanently.

Navneet Garodia, 35, a financial services professional, has an apartment in Jersey City, N.J., but moved in July to his in-laws’ house in Florida so that he and his family could have more space. He plans to reduce his New Jersey tax payments to account for the days he has worked from Florida, a state that does not impose income tax on residents.

“I shouldn’t be paying the amount of taxes I am in New Jersey, and Florida has no taxes,” he said. He has taken steps to show tax authorities that he is, in fact, in Florida, such as forwarding his mail to his address there.

But Mark S. Klein, the chairman of the law firm Hodgson Russ, says it is not that simple, as long as taxpayers still have a primary residence in the state where they had been working and intend to return there. The same applies for people who have moved to the Hamptons for the last few months — they will not be exempt from New York City tax if they return to the city once the pandemic is over.

“The rule with changing your domicile is you have to leave New York City, land in a new location and stick the landing,” Mr. Klein said.

I’ve had enough of New York City. Can I lower my taxes by moving out of state permanently?

Yes. Mr. Klein said more than 50 of his clients had moved to Florida, Texas, Nevada or Wyoming since March.

“It’s not a coincidence that these are no-tax states,” he said. The other states with no income tax are Alaska, South Dakota and Washington. Many of his clients have kept their residences in California or New York, he said, but will plan to spend the majority of the year in their homes in lower-tax or no-tax states.

Kent and Ruby Santin, who had lived in Long Island City, Queens, said they were looking to buy in New York when the pandemic hit. Instead, seeking better access to the outdoors, they changed course and bought a house on Lake Tahoe in Nevada.

The lack of income tax there was also a big plus. “That was part of the decision, to be totally honest,” Mr. Santin, 30, a management consultant said.

Why is this so complicated?

“Federalism,” Mr. Zelinsky said. Under the U.S. Constitution, states are permitted to create their own tax rules.

“What we’ve learned in the last six months are the benefits and the disadvantages of federalism,” he said. The benefits include governors who acted responsibly in managing the pandemic who “can make up for deficiencies of the federal government,” he said.

“The disadvantages are that states are going to have 50 different tax rules.”

It all sounds like a headache. Will the tax authorities really know that I relocated?

Auditors are persistent, especially in New York. They will want to know how many days you have been in a state and will check your phone records, your credit card receipts, your voter registration, your travel records and details indicating how permanent your second residence is, including where your children are enrolled in school.

Even the nurses who came to New York to treat coronavirus patients will be subject to New York income tax if they worked in the state for more than 14 days, Gov. Andrew M. Cuomo said in May.

“We’re not in a position to provide any more subsidies right now because we have a $13 billion deficit,” Mr. Cuomo said at a news conference.

Nishant Mittal, the general manager of Topia Compass, which offers an app to help people keep track of their whereabouts for tax purposes, said he saw a 513 percent rise in subscribers in June, compared with June last year.

He said most of his clients did not envision a situation in which they would be working from the office as much as they did before the pandemic. “At this point, it’s no secret that this is going to be a big headache,” he said. 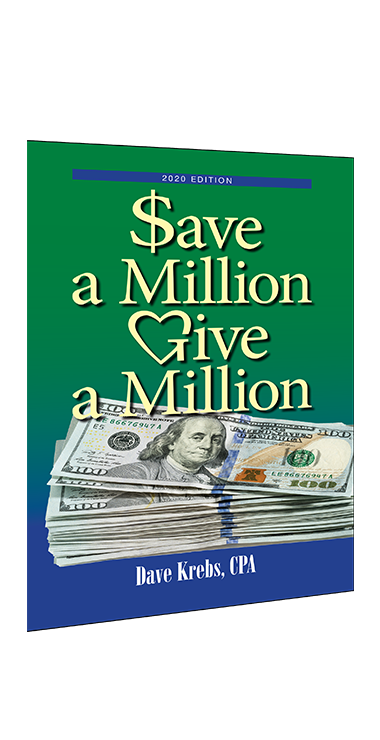 Do you wish that you could understand complex tax and financial planning concepts in simple terms? Would you like to save more money and give more money away? 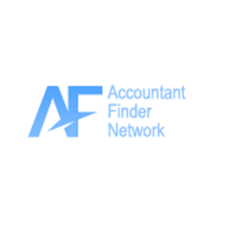 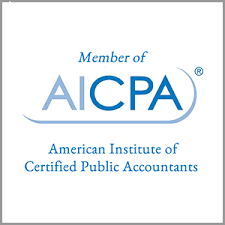 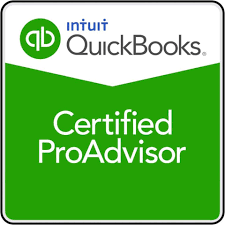