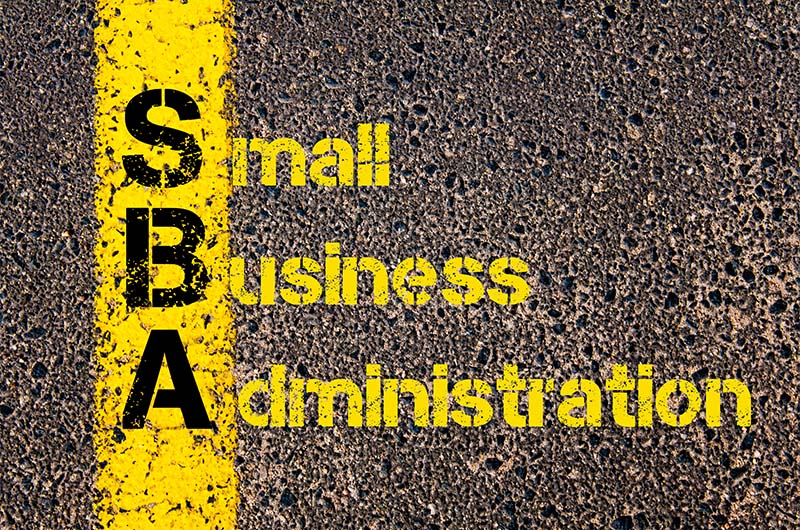 From the Pinnacle CPA Advisory Group —

The Small Business Administration (SBA) issued a new interim rule on June 16, intended to provide clarity on recent legislative changes regarding the Paycheck Protection Program (PPP). Specifically, the new rule gives detail on the amount of payroll costs that can be forgiven on a tax-free basis now that the covered period has been extended to 24 weeks.

The new interim rule states that companies can spend up to $46,154 per individual on payroll costs over the extended 24-week covered period to qualify for loan forgiveness. Payroll costs include covered benefits for employees ONLY, not owners, and can include healthcare expenses and retirement contributions.

The PPP, created by the Coronavirus Aid, Relief, and Economic Security (CARES) Act (P.L. 116-136), provided loans to “small” businesses with fewer than 500 employees and these loans were to be forgiven on a tax-free basis if a specified portion of the loan was used to cover payroll costs over the covered period.

Initially, the SBA and Treasury Department had stated that for a loan to be forgiven tax-free, at least 75 percent of the loan amount had to have been used to cover payroll costs. This percentage changed however when Congress enacted the Paycheck Protection Program Flexibility Act (P.L. 116-142), which extended the covered period from eight weeks to 24 weeks and reduced the percentage that was required to be used on payroll expenses from 75 percent down to 60 percent to qualify for loan forgiveness.

The latest interim rule also clarifies how much of the borrower’s PPP loan can be spent on owner compensation within the new 24-week period. According to the rule, the amount permitted to be spent on owner compensation by individuals with self-employment income who file Schedule C or F is determined based on eight weeks of 2019 net profit up to $15,385, or two and a half months of 2019 net profit up to $20,833 for a 24-week covered period.

In clarifying this issue SBA and Treasury in the interim rule stated, “This approach is consistent with the structure of the CARES Act and its overarching focus on keeping workers paid, and will prevent windfalls that Congress did not intend,” further explaining that, “Specifically, Congress determined that the maximum loan amount is generally based on 2.5 months of the borrower’s average total monthly payroll costs during the one-year period preceding the loan.”

For example, a borrower with only one other employee who received a loan for two and a half months of his payroll plus two and a half months of payroll for the employee, for a total loan amount of five months of payroll. The government stated that without the new rule, that owner could theoretically lay off that employee, use a safe harbor in the new law, treat the entire amount as payroll, and have it forgiven.

“This would not only result in a windfall for the owner, by providing the owner with five months of payroll instead of 2.5 months, but also defeat the purpose of the CARES Act of protecting the paycheck of the employee,” the government said. “For borrowers with no employees, this limitation will have no effect, because the maximum loan amount for such borrowers already included only 2.5 months of payroll.”

Why hasn’t your stimulus payment arrived yet? Check your last AGI