PPP Loan Forgiveness Has Started, But You May Want to Wait 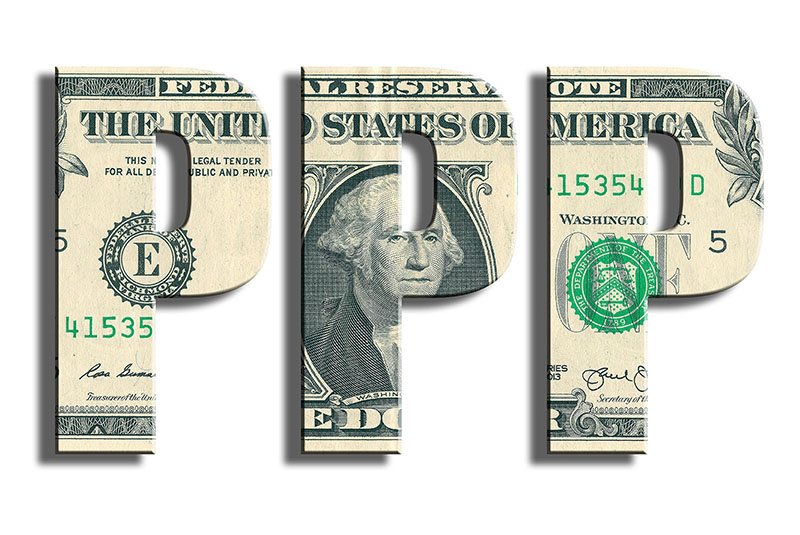 From The Motley Fool —

Eager as you may be to get that loan forgiven, it could pay to wait

Though the COVID-19 pandemic has done a number on the economy, small businesses have perhaps been hurt the most. Over 100,000 small businesses have closed permanently in the course of the ongoing recession, and more risk a similar fate as COVID-19-related restrictions continue to change the way local establishments operate.

If you own a small business, you may have gotten a Paycheck Protection Program (PPP) loan earlier on in the pandemic. Many small businesses applied for assistance back in April when it initially became available, and received funding later that month or in May.

PPP loans held particular appeal for small business owners for one big reason: They’re eligible for complete forgiveness provided that 60% of their proceeds or more are used to cover payroll costs. Over 5 million small businesses have already received PPP funding, and the program has saved millions of jobs over the past few months.

This week, the Small Business Administration started allowing PPP loan recipients to apply to have that debt forgiven. But you may want to hold off on taking that step.

Why it pays to sit tight

Other provisions relating to forgiveness may be subject to change, as well. For example, it only recently became clear that employer payments toward vision and dental benefits are considered to fall under the payroll-costs umbrella. In the coming weeks, there’s a good chance more clarity will emerge, which is why small-business owners shouldn’t necessarily rush to apply for loan forgiveness just yet.

There’s also been (unofficial) talk of forgiving all PPP loans that fall below a certain dollar threshold. Businesses that received modest loans, therefore, may not need to go through the process of applying for forgiveness at all.

While all PPP loan recipients are no doubt eager to see those debts forgiven, the reality is that PPP loans come with extremely affordable borrowing terms. Loans issued before June 5 need to be repaid in two years at 1% interest. Those issued after June 5 can be repaid in five years at 1% interest. When it comes to borrowing, it really doesn’t get cheaper than that, so businesses that don’t manage to get their PPP loans fully or even partially forgiven may not necessarily be out of luck.

There’s also talk of a second round of PPP funding for hard-hit businesses. That second round has not yet been set in stone, but lawmakers have acknowledged the need for additional small-business aid in the course of their stimulus deal negotiations, and Republicans have gone so far as to include a second PPP round, with stringent requirements, in its recently proposed HEALS Act.

Continue reading at The Motley Fool.

If you have questions about the PPP loan program or applying for forgiveness of your PPP loan, feel free to contact the experts at the Pinnacle CPA Advisory Group for help. Call us at (614) 942-1990, send an email to info@cpaagi.com, or just fill out the Contact Form on our site at cpaagi.com/contact.

PPP and Me Me Me: Check out our webinar on ‘forgiveness’ application